A Brief History of Electricity

Electricity is present in many aspects of our everyday lives. With it, we wouldn’t be able to charge our mobile phones, watch our favourite tv series or access the internet. However, electricity wasn’t always so prominent. In fact, it wasn’t until 1752 when Benjamin Franklin proved his theory that lightning was made from electricity that many more advances followed.

So where did it all begin, and how has our relationship with electricity evolved over the years? In the latest post from Cambridge Electricians, we take a look at a brief history of electricity.

The earliest use of electricity in the commercial sector was for lighting. Traction power for railways sped up the growth of electricity and large power stations were constructed at the end of the 19th century, encouraged by electric trams and underground system in Cambridge.

Electricity in the 20th Centuary

Important developments in the 20th century such as computers and communications advancements would have been impossible without the use of electricity. However, a report commissioned by the Government in 1918, found that the mass of electricity generators that had emerged was driving up the price of electricity for the customer. However, by 1926, the Government pushed through the Electricity (supply) act which established the Central Electricity board to build and operate the National Grid, which was mostly completed by 1935.

Electricity in The Modern Day

In the modern day, we are familiar with a wide variety of gadgets that wouldn’t work or even have been invented without the use of electricity. Additionally, we have also seen the advancement of renewable sources of electricity such as solar and wind technology.

Our electricians provide a wide variety of general and emergency services. Whether you require a new electrical installation, PAT testing or an electrical safety certificate, we welcome you to contact us. Please call today on 01223 782433 or send your enquiry through to our online contact form. 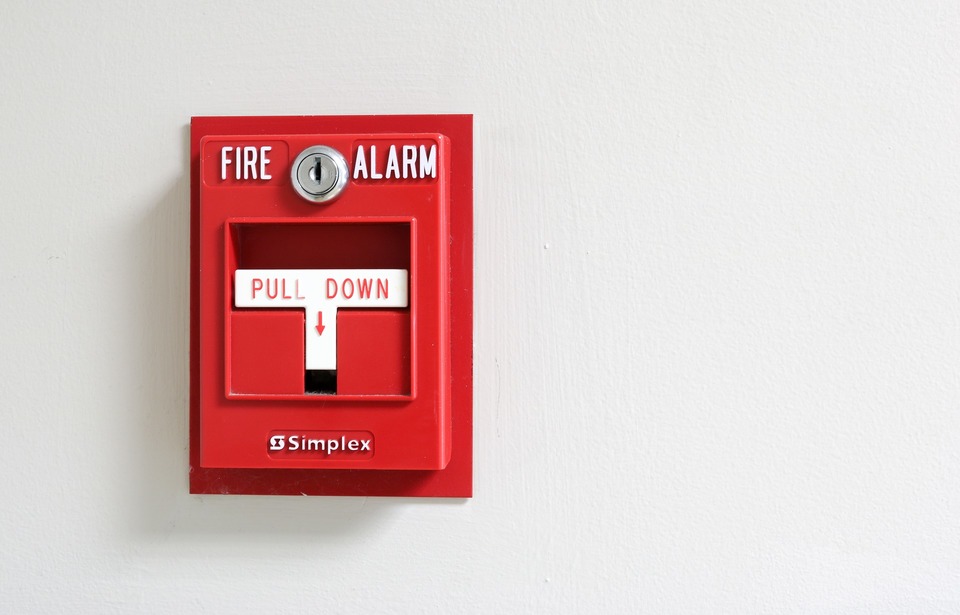 Your Guide To Fire Alarm Legislation

Your Guide To Fire Alarm Legislation

We're available to look after your electrical emergency 24h a day. Book An Electrician

Save time & Call us today!